A (somewhat) chronological list of various stuff I've been doing over the years and I am (somewhat) proud of.

Developed hardware & firmware for MAVLink serial protocol to WiFi bridge. This device was small enough to fit inside small UAVs and powerful enough for 1MBit/s telemetry stream over WiFi network.

Not a great hit commercially, but several of the produced devices are used by large North-American aerospace organization for UAV development.

Designed and implemented a machine vision system for wood-working industry. The system detects the grain direction of the wooden boards and turns them around so that all boards are processed with uniform quality.

Client was so impressed with the system and has since ordered several more machine vision systems similar to this one.

Firmware development for thermal-imaging camera (based on FLIR Lepton sensor and STM32 microcontroller).

An emulator for Volvo's head units, to give it aux in capabilities. Hardware design based on Atmega328p. Hobby project for personal use.

An ongoing quest for a better 3D printer. First iteration of both software and mechanical side of things. Has printed first parts already. 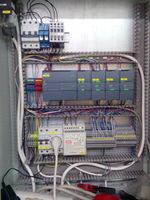 Just a for-fun project for Easter 2014- a device which draws Egg decorations. 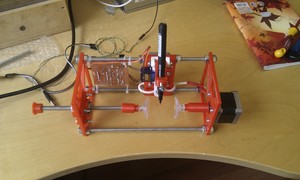 Wanted a mill, got an engraver. Designed in CAD, inspired by designs on internet. Now has gotten a proper spindle and is even usable for light machining work: Dibond, plastics, PCBs. 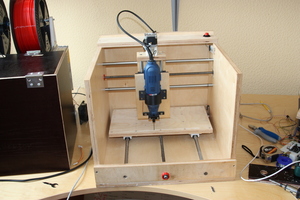 A web-based tool to notify me when my stuff arrives in local post office. Written using Django, scrapes pasts.lv for the data on packages. 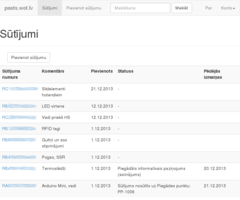 Links: source code on GitHub, hosted version of the tool 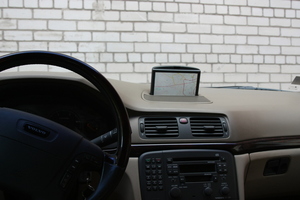 Dad built a CNC plasma cutter, I brought it to life- simple as that. Upgraded to custom-built torch height controller in 2014. 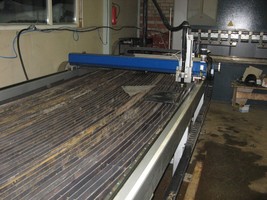 Co-founded a company which sold PHP e-commerce software mostly authored by me.

My role could be described as lead-developer who also got to manage a team of 5 other developers.

Experience gained: immense knowledge of web payment systems, how to write PHP software to be hosted on myriad of web-servers out there and how not to write an e-commerce software.